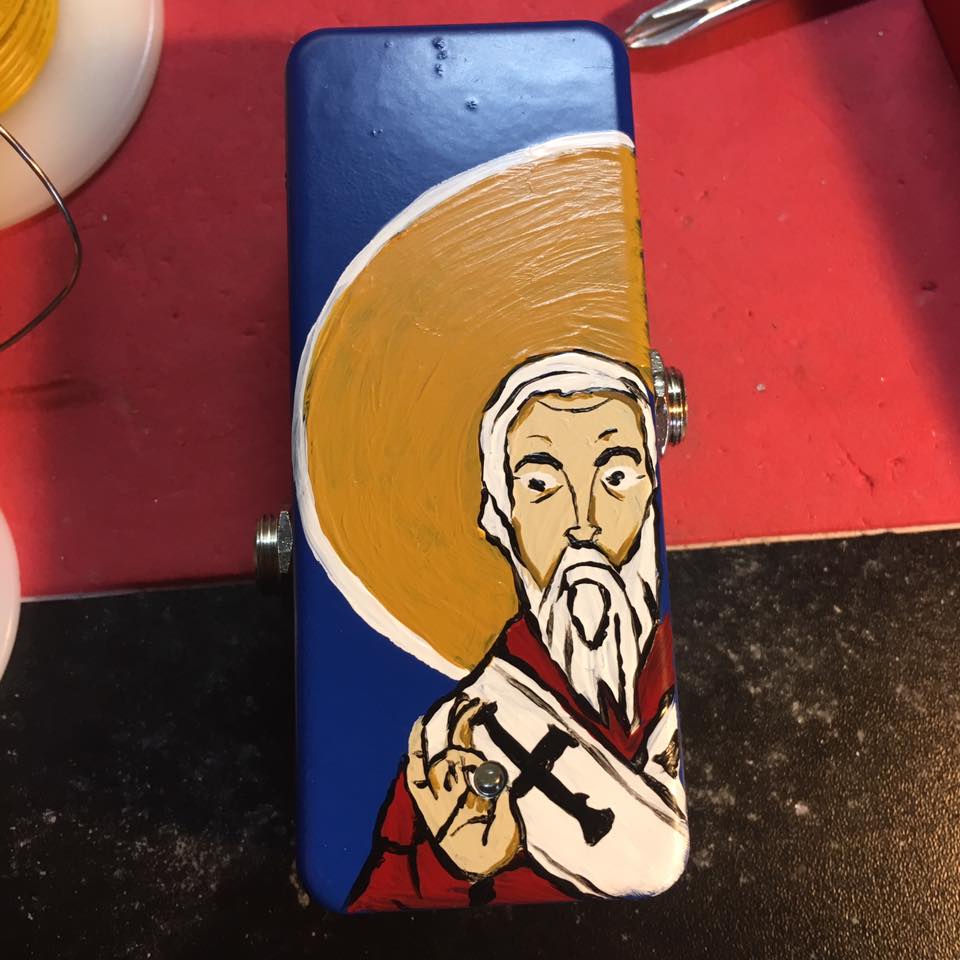 For our inaugural Theology Thursday, we go way back to Ignatius of Antioch. Ignatius was the bishop of Antioch in modern day Turkey in the late first and early second century.

In approximately 107 AD, Ignatius was arrested and sent to Rome to be martyred. Though the exact details of his death are lost to history, he penned seven letters to six churches and to Polycarp en route to Rome. Let’s have a look at a passage from his letter to the Ephesian church that is one of the clearest, most robust Christological statements not just in ancient history but in all of church history.

“There is one only physician, of flesh and of spirit, generate and ingenerate, God in man, true Life in death, Son of Mary and Son of God, first passible and then impassible, Jesus Christ our Lord.”

To break this down, Ignatius establishes in 107 the orthodox doctrine of the hypostatic union of Christ – Jesus’ dual nature of being fully God and fully man – in multiple ways, emphasizes the importance of the Virgin Birth in fulfilling prophecy, and the impassibility of God, meaning God doesn’t experience emotions in the same sense that humans do. Many claim that these doctrines were simply made up at the Council of Nicea in 325 or that they developed gradually over the centuries, but we have clear evidence from an Apostolic Father that the core of Christian doctrine had been firmly established and has remained consistent for nearly 2,000 years.