Lutheran Jon returns after an extended hiatus to help us answer your questions. Support us on Anchor! Subscribe on iTunes, Spotify, Google Podcasts, Stitcher, and Overcast. Buy your guitar effects at westminstereffects.com.

END_OF_DOCUMENT_TOKEN_TO_BE_REPLACED 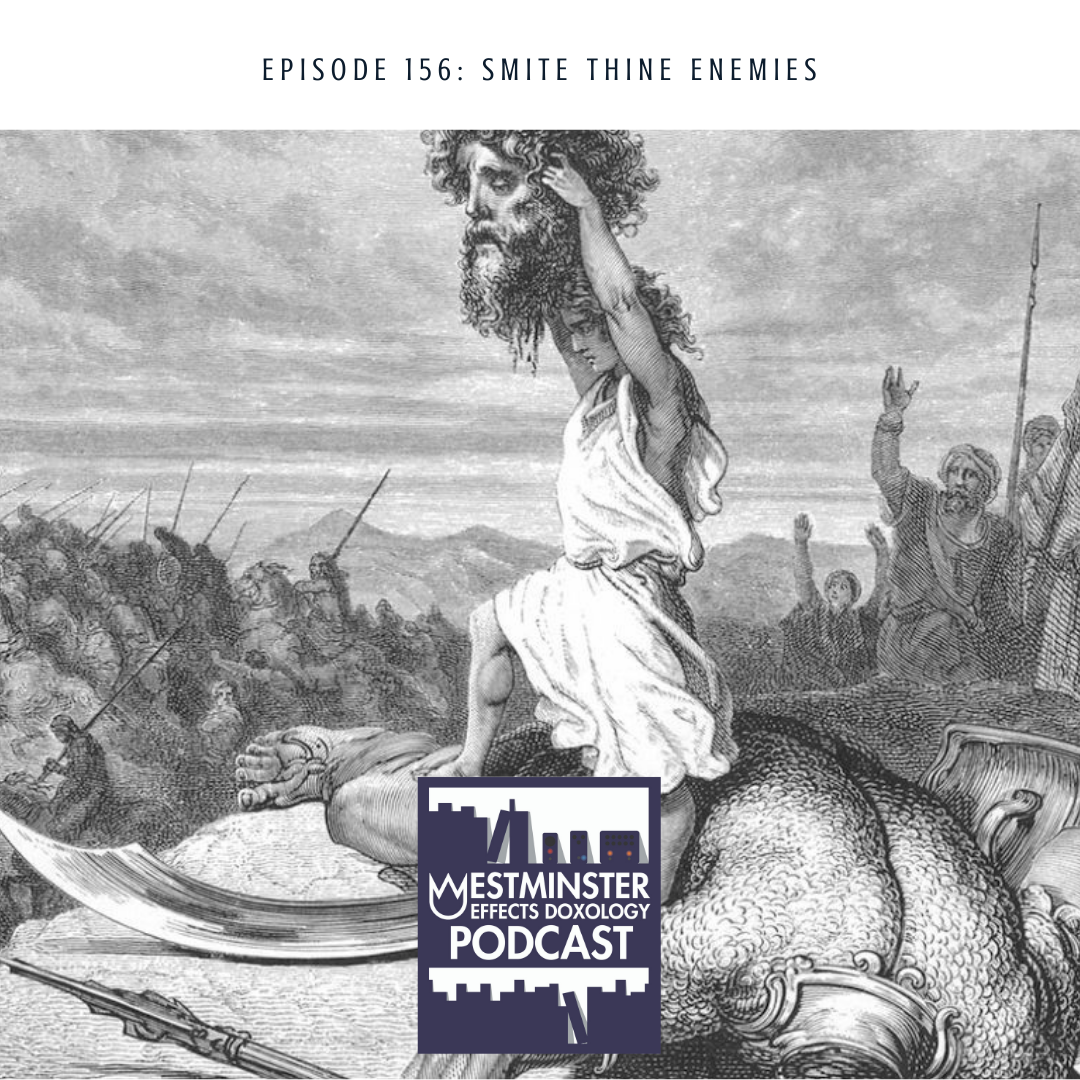 God gave us imprecatory Psalms. Should we pray them now? How should we pray them? Support us on Anchor! Subscribe on iTunes, Spotify, Google Podcasts, Stitcher, and Overcast. Buy your guitar effects at westminstereffects.com.

END_OF_DOCUMENT_TOKEN_TO_BE_REPLACED 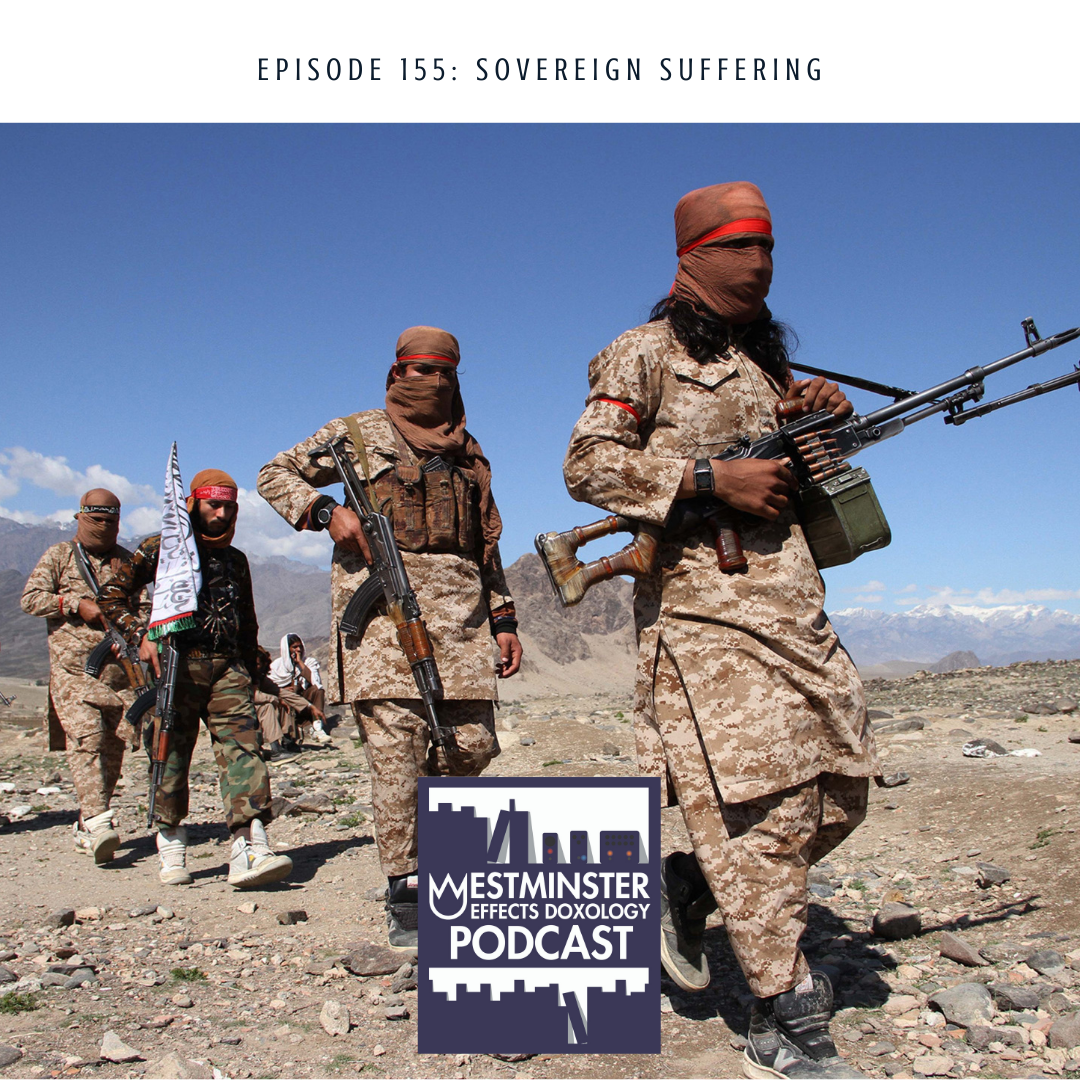 While we understand that God is sovereign over all things and all events, how do we process the tragedy going down in Afghanistan? Support us on Anchor! Subscribe on iTunes, Spotify, Google Podcasts, Stitcher, and Overcast. Buy your guitar effects at westminstereffects.com.

END_OF_DOCUMENT_TOKEN_TO_BE_REPLACED 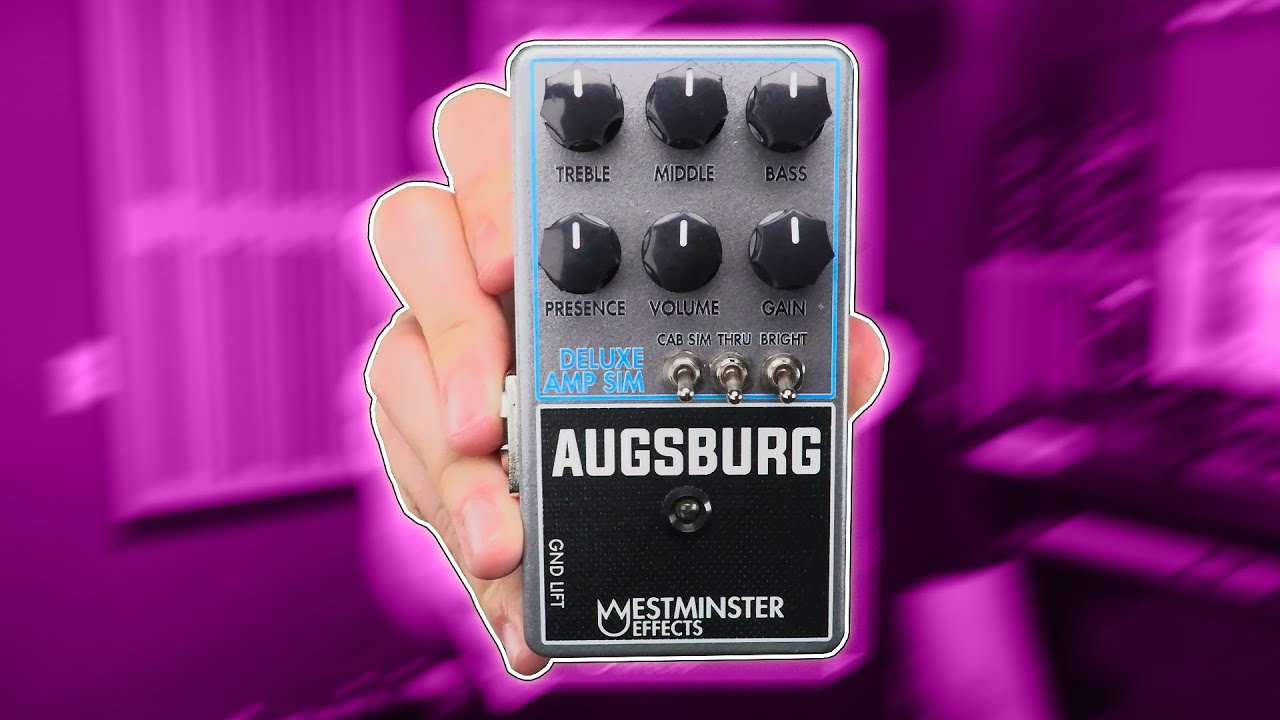 SPJ is at it again. Check out the delicious tones he got out of the Augsburg Deluxe Amp Sim!

END_OF_DOCUMENT_TOKEN_TO_BE_REPLACED 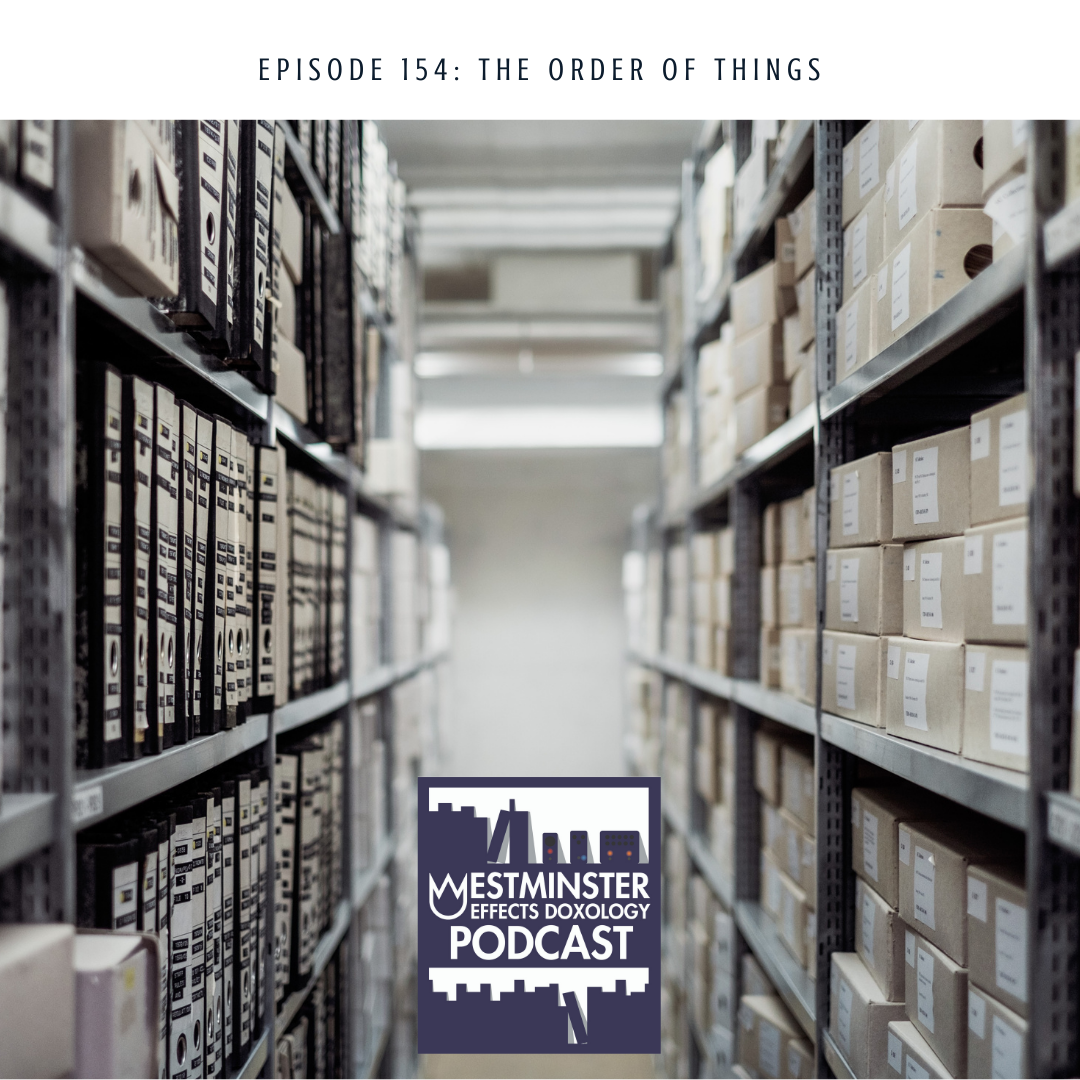 We often take our churches’ worship structures for granted, so we talk through our own thought processes in how we arrange our services. Support us on Anchor! Subscribe on iTunes, Spotify, Google Podcasts, Stitcher, and Overcast. Buy your guitar effects at westminstereffects.com.

END_OF_DOCUMENT_TOKEN_TO_BE_REPLACED 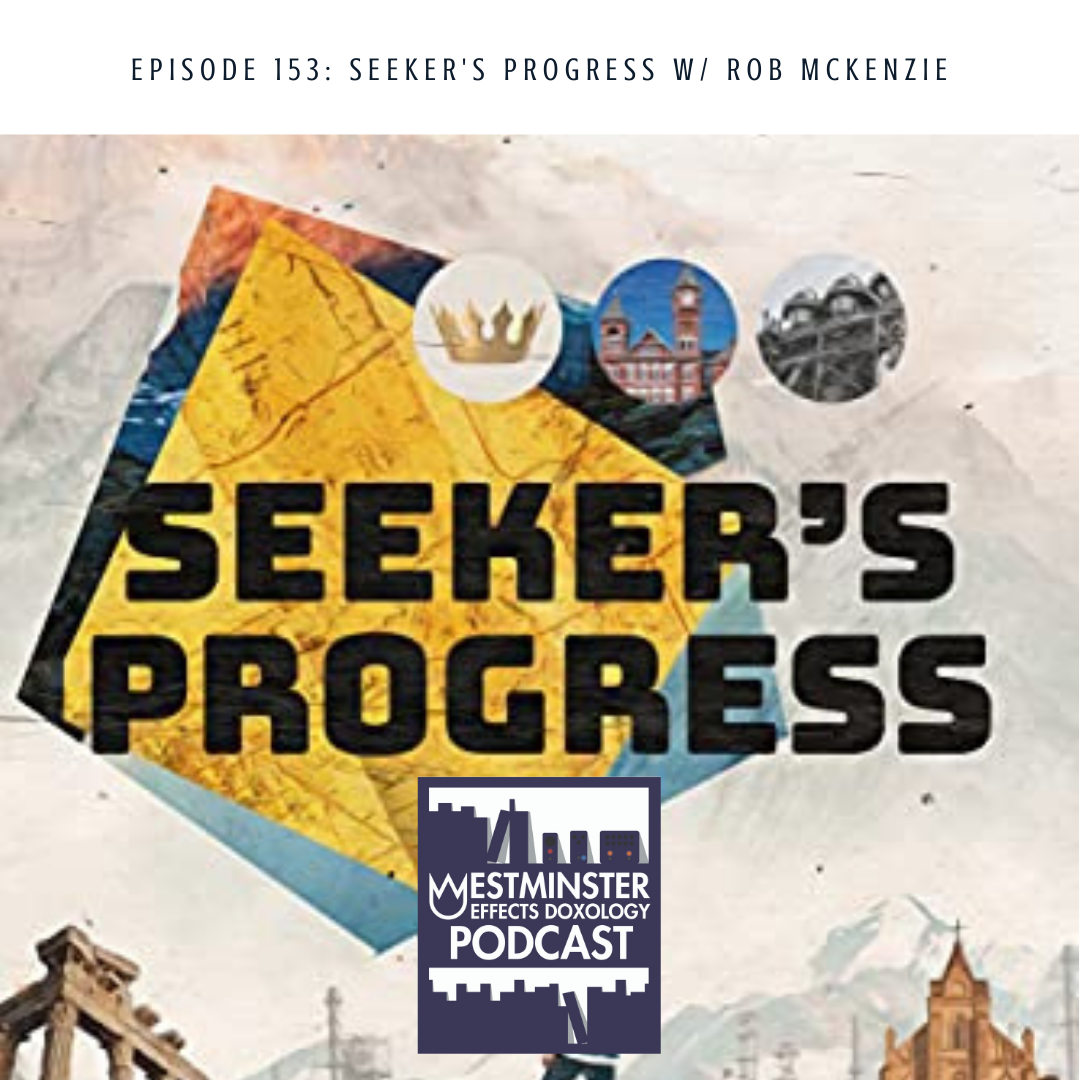 We’re back! This week, we welcome Rob McKenzie, author of Seeker’s Progress and co-host of Theology Simply Profound. Support us on Anchor! Subscribe on iTunes, Spotify, Google Podcasts, Stitcher, and Overcast. Buy your guitar effects at westminstereffects.com.

END_OF_DOCUMENT_TOKEN_TO_BE_REPLACED 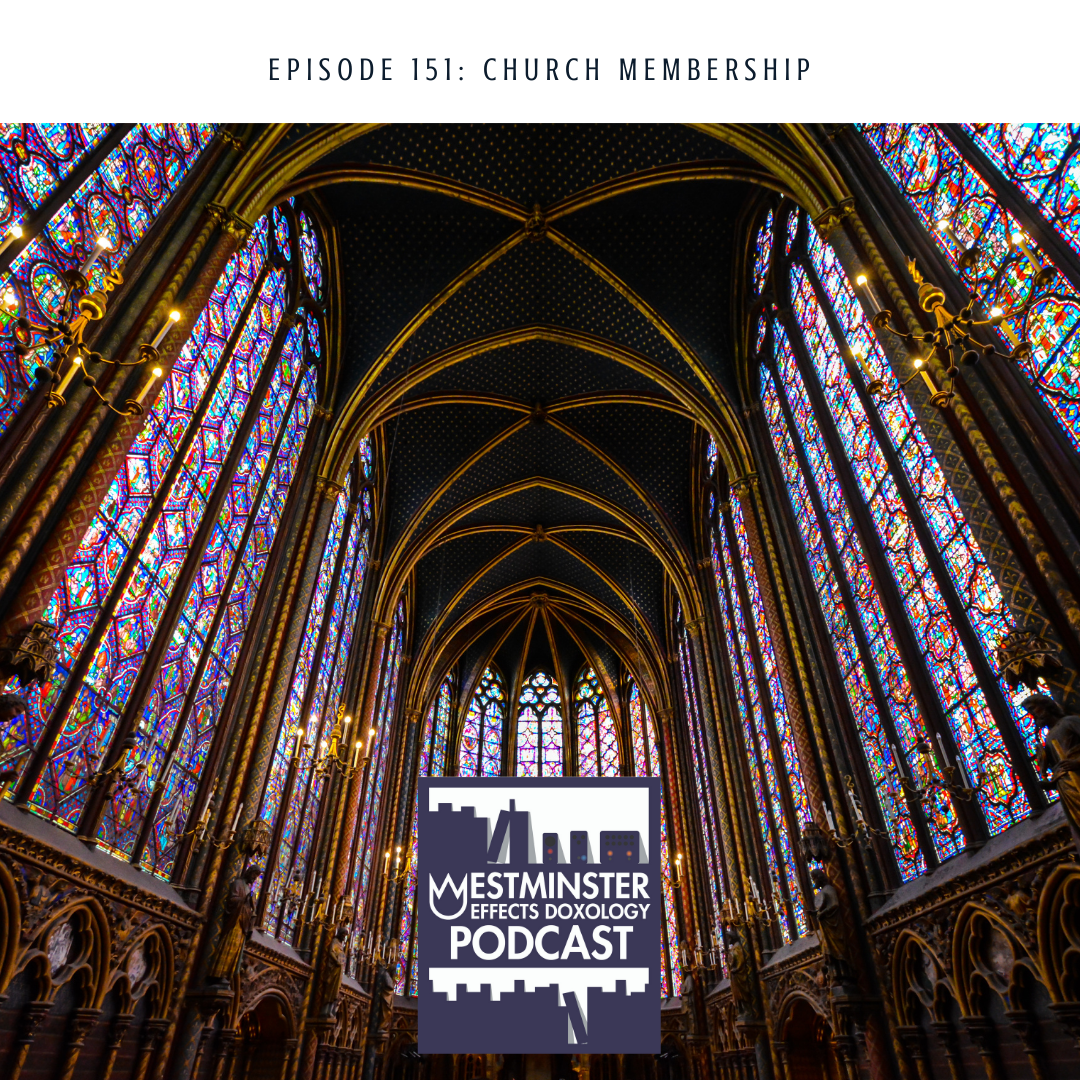 Should a church accept a new member who disagrees with some of its teaching? Should a Christian attempt to join a church when he holds some scruples over secondary issues? Support us on Anchor! Subscribe on iTunes, Spotify, Google Podcasts, Stitcher, and Overcast. Buy your guitar effects at westminstereffects.com.

END_OF_DOCUMENT_TOKEN_TO_BE_REPLACED

Cory Truax joins us from the Southern Baptist Convention in Nashville for the good, the bad, and the complicated. Support us on Anchor! Subscribe on iTunes, Spotify, Google Podcasts, Stitcher, and Overcast. Buy your guitar effects at westminstereffects.com.

END_OF_DOCUMENT_TOKEN_TO_BE_REPLACED 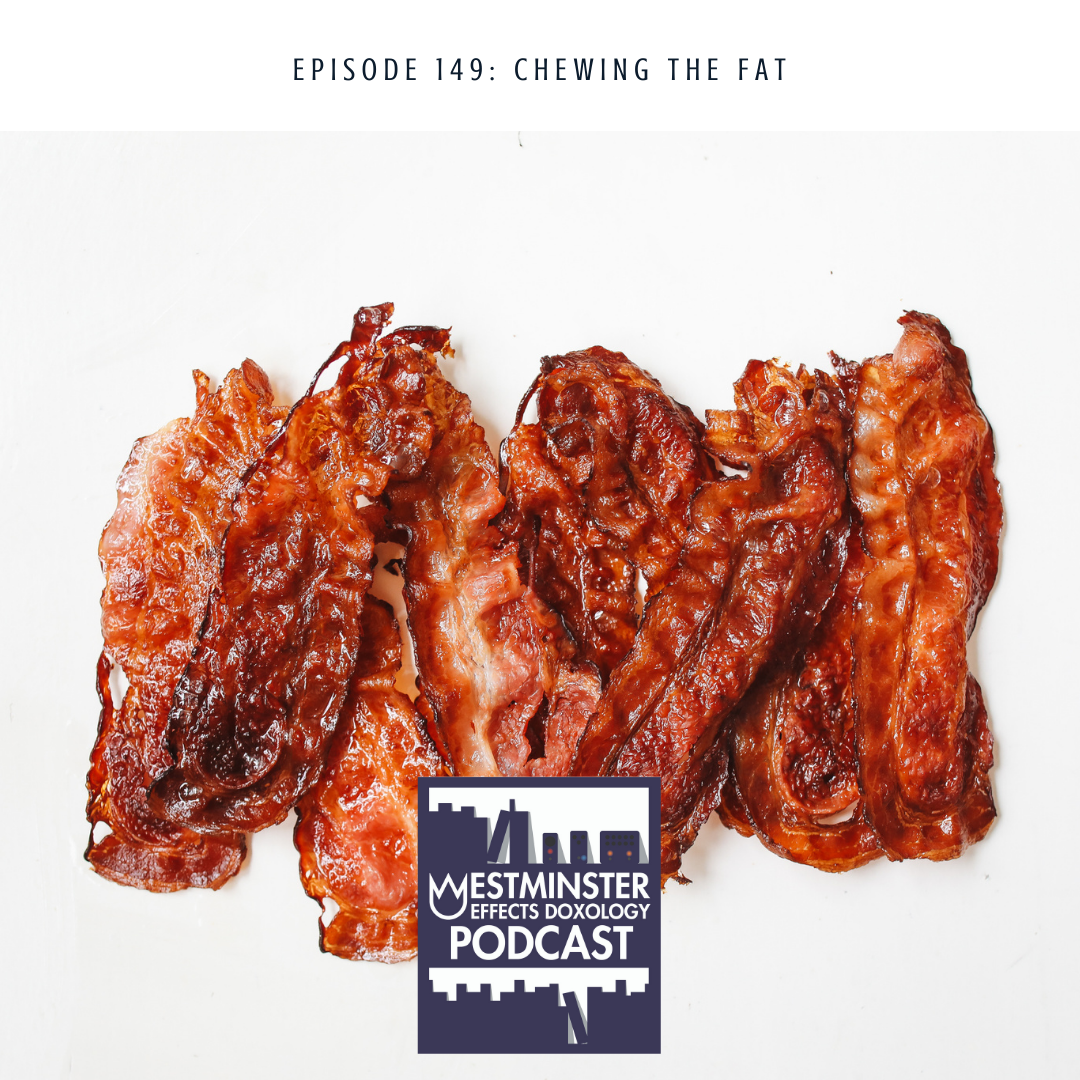 Bradley and Jon return from their busy schedules to rejoin Cody as the guys talk about the doctrines, traditions and teachings that might be difficult to swallow. We finish out, as always, with some great inquisition questions!Be sure to keep an eye out for next weeks episode, number 150! Support us on Anchor! Subscribe on

We're giving away a Chick-del-A. Here's how you ca

It's new podcast day! Lutheran Jon returns after a

Had a blast hanging out with @lymanguitar and @wav

We're putting on another show at @lyman.music.city

Have you heard our new endeavor, Westminster Worsh